Friday 8th November was a good day for Animal Welfare in Malawi.


Staff of the LSPCA along with representatives from the Malawi Police, the Ministry of Agriculture and the Lilongwe Wildlife Centre closed down the Koma Crocodile Farm in Mangochi due to serious mistreatment of the animals in the compound. Over many months reports have been made about the poor care the animals are receiving and the owners have been warned to improve conditions but it appears that nothing was being done by the management to address the issues.


The crocodiles on the farm were found dehydrated and malnourished from lack of food and water given by the carers. Many were suffering from injuries that had not been treated and overpopulation in the pens was causing the animals severe stress. The pens were found in derelict and unsafe condition with the water ponds leaking water leaving minimal amounts for the animals being housed there. Lack of water and food for these aquatic animals has led to conditions such as bad skin disorders, emaciation and the stopping of the normal breeding processes.


In his report, veterinarian Dr Richard Ssuna wrote ‘On feeding them, the level of inter group aggression and destabilization as well as varied responses of lethargic response to food and failure to swallow in others all showed different levels of starvation and ability to even cope with feeding. It is not unreasonable to suppose that many of these individuals shall eventually die.’ Even since making his report, more of the animals have die.


The animals are now under the care of the LSPCA until the matter can be resolved with the local authorities and then more suitable care can be found for the remaining crocodiles. There is immediate work being done to improve the enclosures for the animals and to provide adequate food and water. 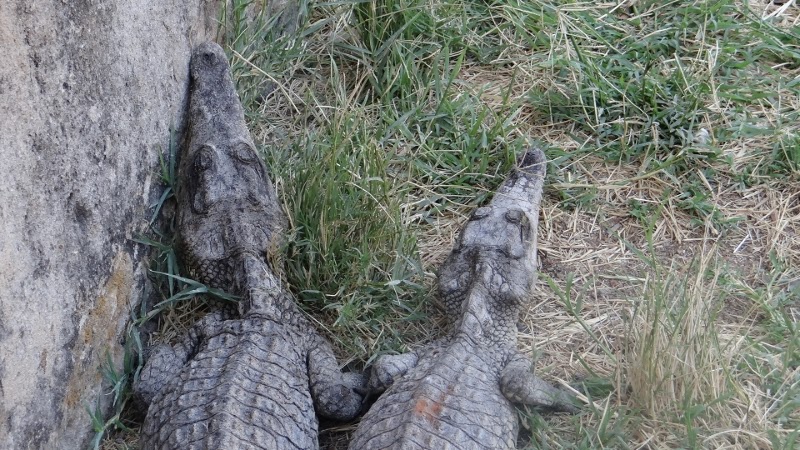 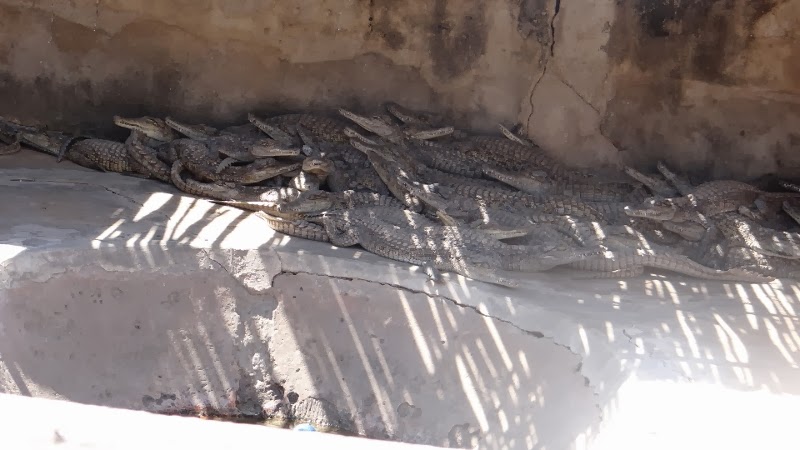 Posted by LILONGWE SOCIETY FOR THE PROTECTION AND CARE OF ANIMALS at 18:16 1 comment: 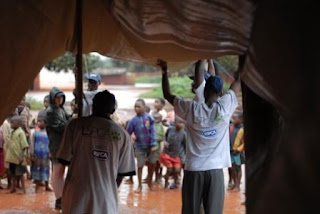 Not easy running a clinic under a tent in the rain! 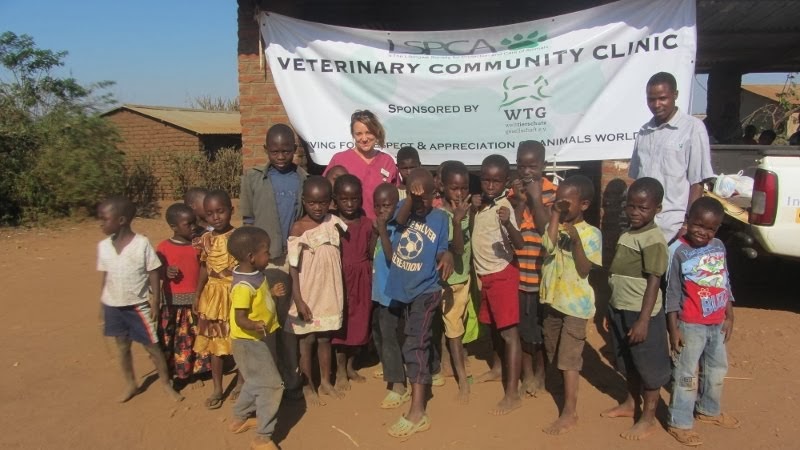 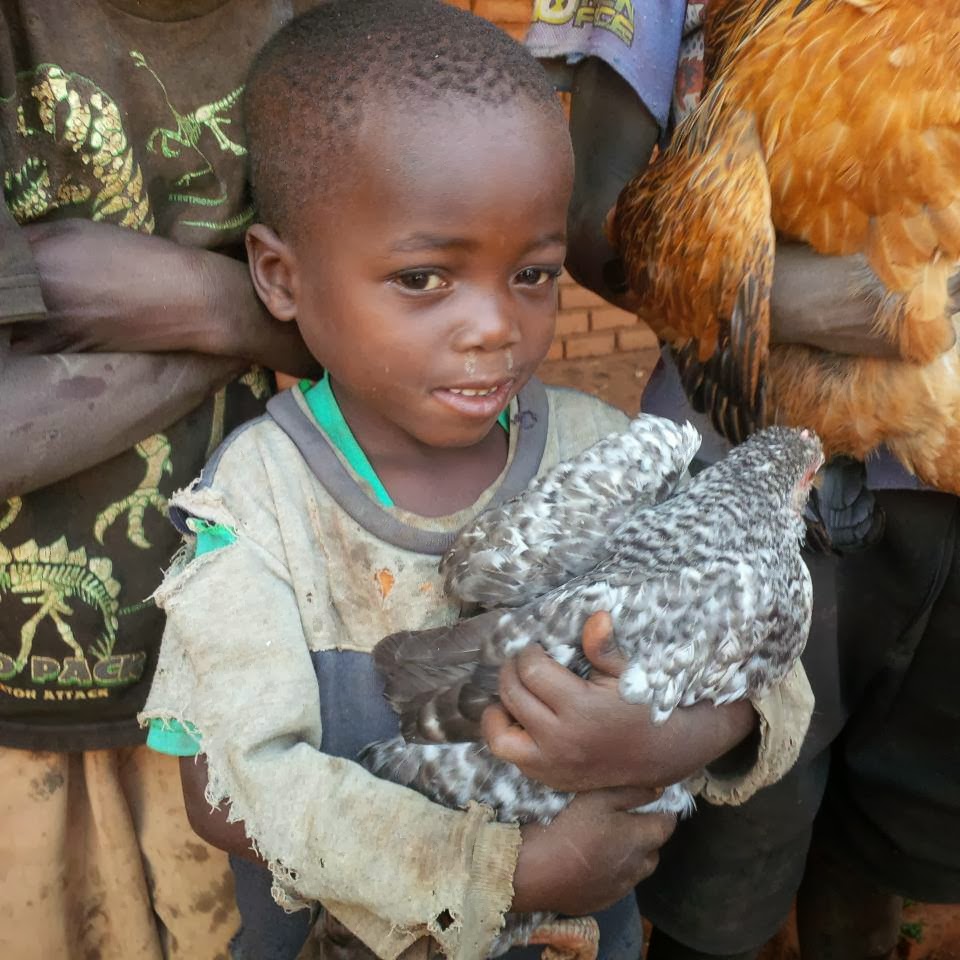 We look after chickens too!

Malawi is known as the 'Warm Heart of Africa'